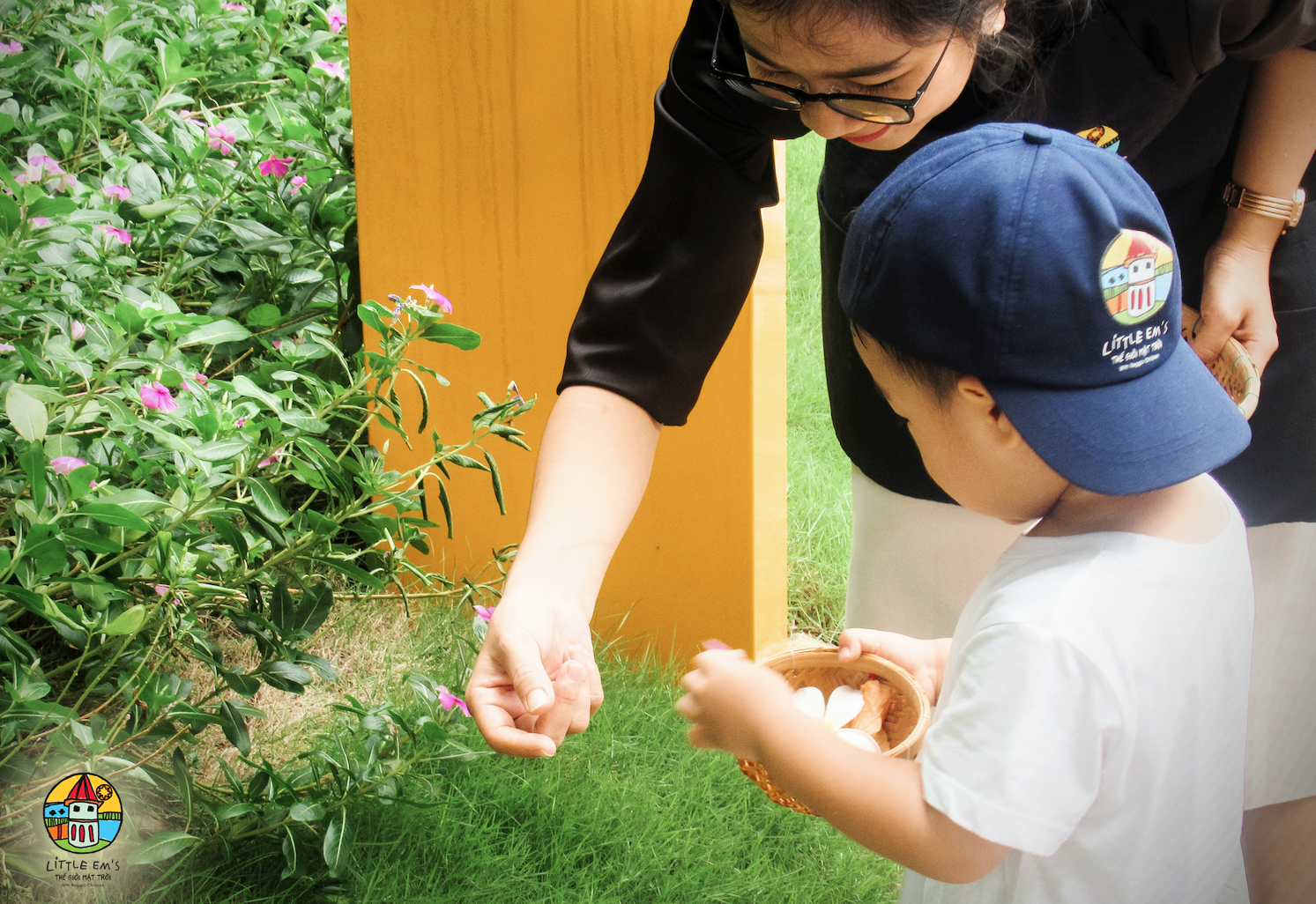 Curiosity – A taste of learning

Sunlight shining through the windows formed a line on the floor, which was the shadow of the foliage outdoor. A little boy in the classroom pointed at it and said to his friend, “You know, when I see these little leaves on the floor, I know it’s almost lunchtime.”

The teacher added the shape of a little bird and stuck it on the glass of the window, at the height of the foliage. Then we had a bird as a character in the game with lights and shadows!

The next day, a 3-year-old student pointed at the bird’s shadow on the floor. He called his friends over, cheering for his new discovery. The little bird seemed to move a bit, but some of them did not believe that.

The teacher offered the children pieces of chalk and they mark where the bird was and went to lunch. When they got back, the bird had moved out of the shape they had made. Some of them still didn’t believe what they saw and found a tape to fix the shadow, and the shadow moves again!

When it was time for the lunch break, the children decided to make a cage around the bird’s shadow with the branches in the class. But, again, when they woke up, the bird was gone.

It’s a little story from the book Everything Has Shadows, except ants (1999), which is also a common story at Little Em’s Pre-school.

Applying Reggio Emilia Approach® to the classroom, children’s very first experiences and discoveries at Little Em’s Pre-school are based on purposeful play.

Unlike other classes where children repeat teachers’ gestures and words, when children arrive at school in the morning, they play together using games, materials, or toys.

Here are the first joys of finding friends – friends they spend all day with leading to years of companionship in school.

For example, this letter appears in “A Group Message,” from Making Learning Visible: Children as Individual and Group Learners [2001], 277.)

LETTER TO THE MOST EXPERT ASTRONAUT

Have you ever helped an extraterrestrial be born?

How do extraterrestrials talk? I’m sure they talk; they aren’t stupid, but we don’t know their language.

Are aliens and extraterrestrials different kinds of people?

Are we another kind of people?

Could they be made out of green rock? Or socks? Or gas? Or are they full of oxygen and carbon dioxide?

Can extraterrestrials also be immortal?

Can we invite all those guys from other planets to come to earth?

Do they have cities or only gas?

If they meet us and understand us will they feel better?

If we send them some maps maybe they’ll be more convinced.

The children will see their ideas, establish observation perspectives via the Reggio Emilia curriculum. The curriculum is flexible and process oriented. To cultivate a lifelong passion for learning and exploration, children are encouraged to be researchers. Many projects are inspired by children’s interests and curiosities, and they are developed, asking lots of questions and finding answers. Through interactions with peers, educators, parents and the environment, every child grows into an independent and imaginative doer, thinker and learner. 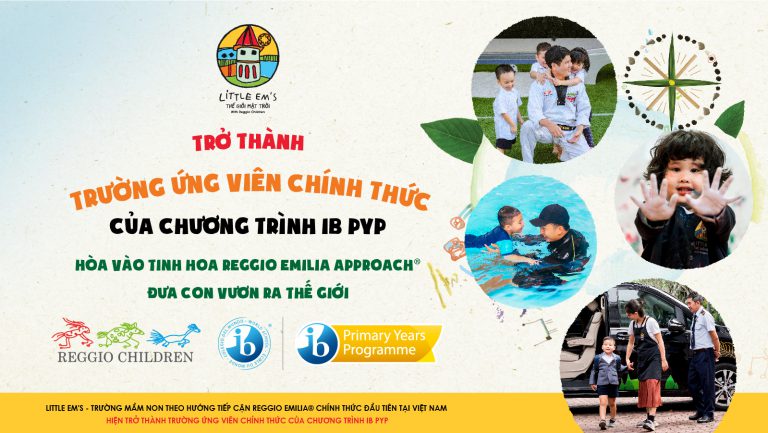 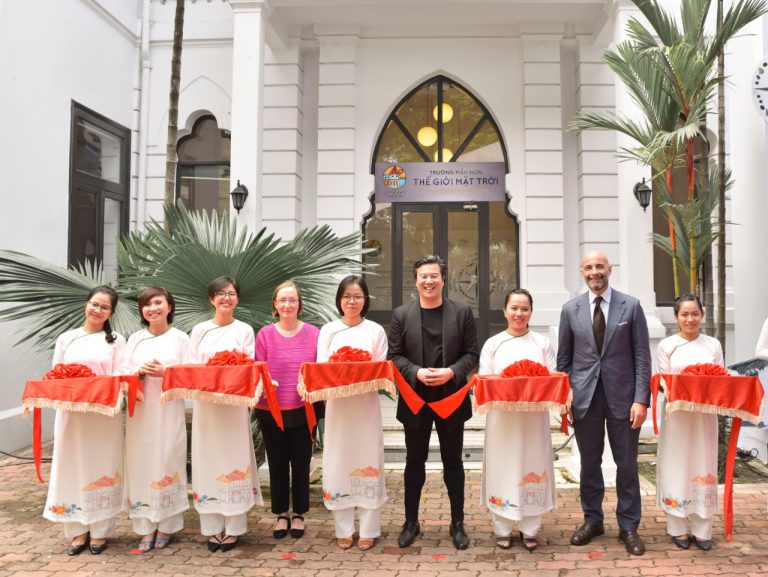